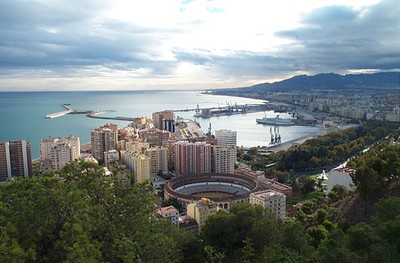 The Andalusian Tourism Office, part of the Regional Government of Andalusia (Junta de Andalucía), and Yaco, a small spanish company specialized in deploying Plone solutions since 2002, are interested in organizing the main Plone event of 2007.

The organization will be responsible for covering the complete budget effort, about 80.000 EUR (Plone Conf 2006 data), to run the event at Malaga. The attendees will have to pay just a simbolic inscription fee (about 25 eur) to assure that only really interested public will assist. Malaga is one most famous cities of Spain due to the well tempered climate, beaches and availabilty of touristic infrastucture.

Cheap/easy to travel by plane/train: Malaga is a very well conected with all over the world. It has the biggest andalusian airport serviced by most international and national companies, including many low-cost airlines. Spain is a open country with few restrictions.

The big and cheap offers in lodging is als well known, Malaga is a very good place to come (50 EUR/p*day). 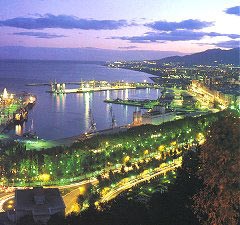 The Regional Government from Andalusia had organized a lot of big events, and is the organizer of the Open Source World Conference.
The II Open Source World Conference (feb/2006) celebrated in Malaga exceeded all expectations regarding participation. Altogether approximately 6.500 people participated in this three-day encounter. The event included 200 moderators from 29 countries, among them authorities in the area of Free and Open Source Software and representatives of public institutions, companies, telecommunications and academics. This second conference was organised by the regional government of Andalusia (Junta) in collaboration with the regional government of Extremadura (Junta), as well as important companies and entities of the sector.

The motto of this 2006 edition was “Freedom and Innovation” and was intended to demonstrate that Free and Open Source Software is a consolidated reality, a powerful, strong and secure solution, capable of building information systems in any organisation, and that, at the same time, it operates as a motivating force for civil integration, able to surmount social and economic barriers erected against the revolution of knowledge, placing open and high-quality computer developments at everyone’s disposal.

The Tourism Office of Andalusia (TURASA) has organized many events. The biggest and most recenly one was The First Tourism and Innovation Conference which was aimed at business people of the tourism, ICT and New Technologies sectors at national level to treat new challenges of the tourism sector: new strategies, projects and experiences of success in Andalusia and the world. This was an event that brought together representatives of tourism organizations of all types, technology centres, universities, Internet companies and internationally known TIC's. 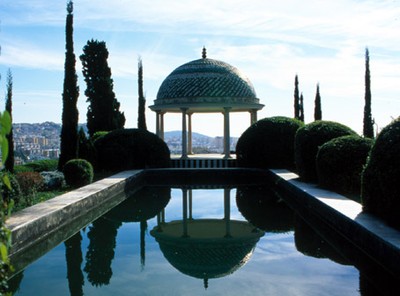 The event will be held at CINNTA Congress Centre, which is big enough for about 400-500 attendees.

Initially it may be up to 500 persons. The organizers have experience and the CINNTA Center [2] is a big building, so this limit could be raised.

Just a symbolic fee will be applied to assure that only rerally interested people will assist.

The congress centre has a lot of rooms of different sizes, a large conference room, video conference, Internet, translation cabines...

Both, Malaga and Marbella have lots of offers. Most prices like meals, drinks, taxi, etc. are considerably lower than other EU countries.

The total amunt of the budget will be covered by sponsors. The main sponsor will be Junta de Andalusia, and, just in case, there many companies in Andalusia willing to sponsor this event. Plone is a well known technology which used in Public Administration here.
Yaco is a well known company in Andalusia. We are experts in Plone. A founder of the company, Manuel Saelices (lin) is a commiter of the Plone Project and a consultant expert. We want to promote Plone in the bigger public administrations of Spain, and may be of Europe :-)

We have many good contacts in national mass media from Spain, especially in the open source media world. The actual sponsors (Turasa and Junta Andalucía on its own) are deployers of Plone and have good connections with other public administrations. 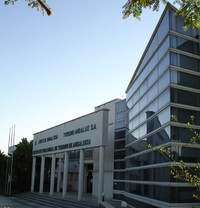 End of october. We still have to check other types of events.