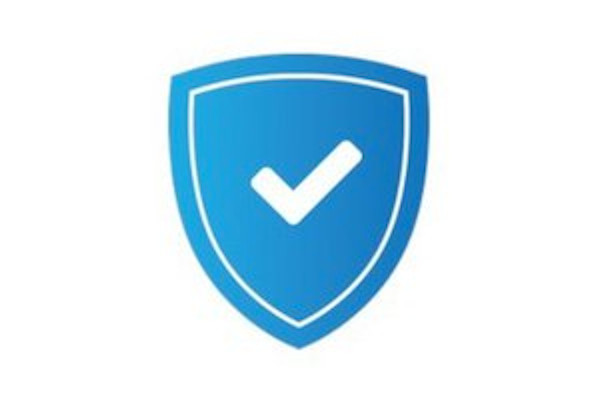 This is a routine patch. There is no evidence that the issues fixed here are being used against any sites.

Version 1.4 of the hotfix is available from:

This version is a recommended upgrade for all users.
Zope users are advised to upgrade to Zope 4.6.1 or 5.2.1. If this is not possible, you can try this new version of the hotfix.