A bugfix release with many fixes and package version upgrades 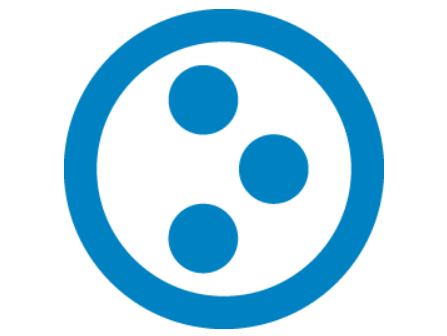 Plone 5.2.2 is a bug fix release of Plone 5.2. Release Manager for this version is Maurits van Rees.

Note: We want to do releases more often, to avoid having very big changes between two bugfix releases. Plone 5.2.3 is expected in October 2020. We announce pending releases for testing on https://community.plone.org, and we announce a final release there once it is out of the pending phase, even when the installers are not ready yet.

Installers are being made, so not all links below will work yet. Experienced users can update their buildout config by pointing to https://dist.plone.org/release/5.2.2/versions.cfg.

This release packs a lot of changes: the previous release was from January 2020. Some highlights are:

For detailed changelog, go to https://plone.org/download/releases/5.2.2