Skip to main contentSkip to navigationSkip to footer
Home
/
News and Events
/
News
/
News for 2019
/
Plone 5.2, the Future-Proofing Release

After 3.5 years of development, the Plone community has released Plone 5.2 that includes Python 3 compatibility, a REST API in core, and the latest Zope 4. 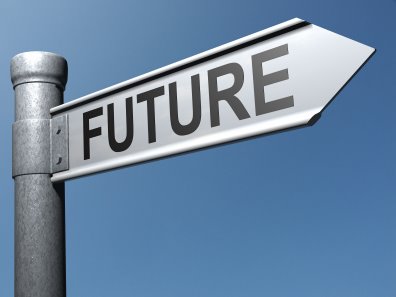 An update to secure the future

Plone 5.2 is the latest version of the most fully-featured, open source web content management system. Plone 5.2 is the culmination of over 3.5 years of development that was driven by the looming deadline of January 1, 2020: the impending end of support for Python 2.x.

Plone is written in Python, the programming language that has taken the world by storm and is popular for learners, scientists, web-developers and machine-learning alike. Support for Python 3.6, 3.7, and 3.8 is now included with Plone 5.2, opening up the future for Plone’s continuing 20 year reputation for unrivaled security and stability.

Plone 5.2 ships with Zope 4, which itself comes with Python 3 compatibility, Web Server Gateway Interface (WSGI) support, and a new look.

Work on Plone 5.2 began to take shape in January 2016, with a Plone Improvement Proposal (PLIP) to update its dependencies to use early Zope4 versions and culminated in the completion of the proposal to port to Python 3 in February 2019.

Once available as a separate add-on, a REST API is now also included in Plone 5.2, making it even easier to use Plone with modern JavaScript front ends such as Volto (based on React) and to integrate Plone with other applications.

Developers will also find a more pluggable and customizable login mechanism and a modernized virtualenv-based buildout.

For almost 20 years now, the Plone software has continued to innovate and evolve with the times, and its world spanning community maintains a dynamic schedule of collaborative sprints and an annual conference bringing together its integrators and users, which include corporations, universities, all levels of governments and well-known government agencies.

Feature-rich and ready-to use

Plone is unsurpassed in the out of the box experience it provides for collaboratively creating, maintaining, and managing large amounts of content. Some of its feature highlights include:

Plone 5.2 is a must-have as of January 1, 2020, for individuals and organizations with complex content serving needs, a rigorous publishing workflow, a multi-person content creation team, or all of the above. 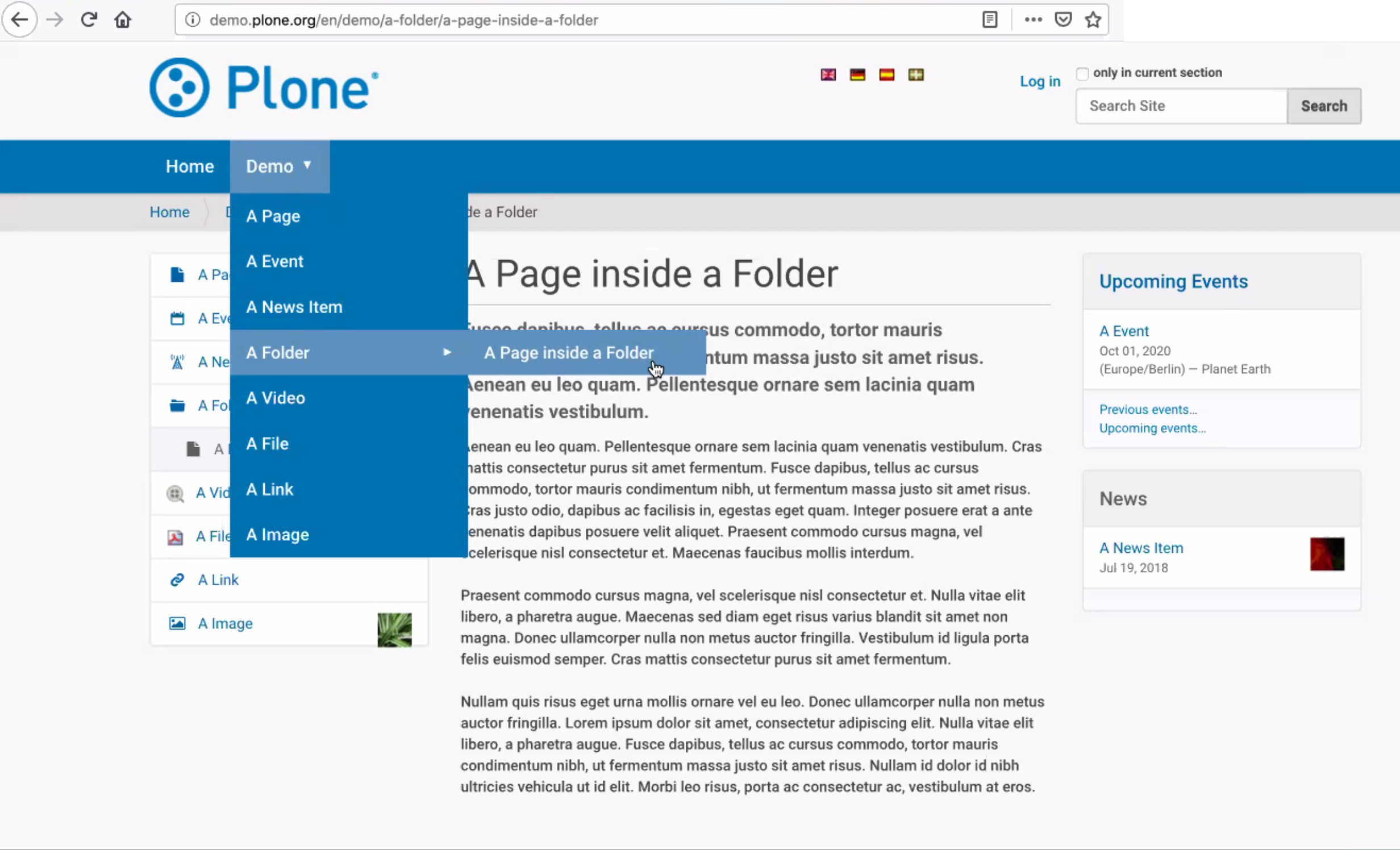 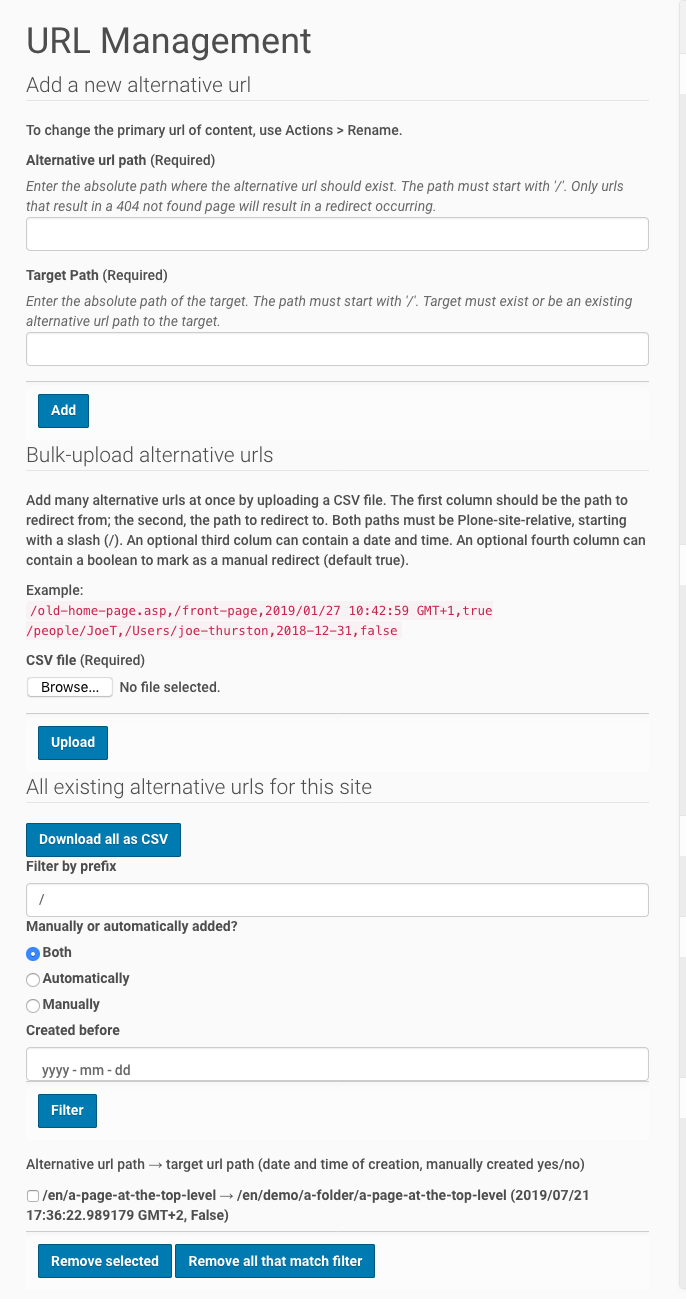 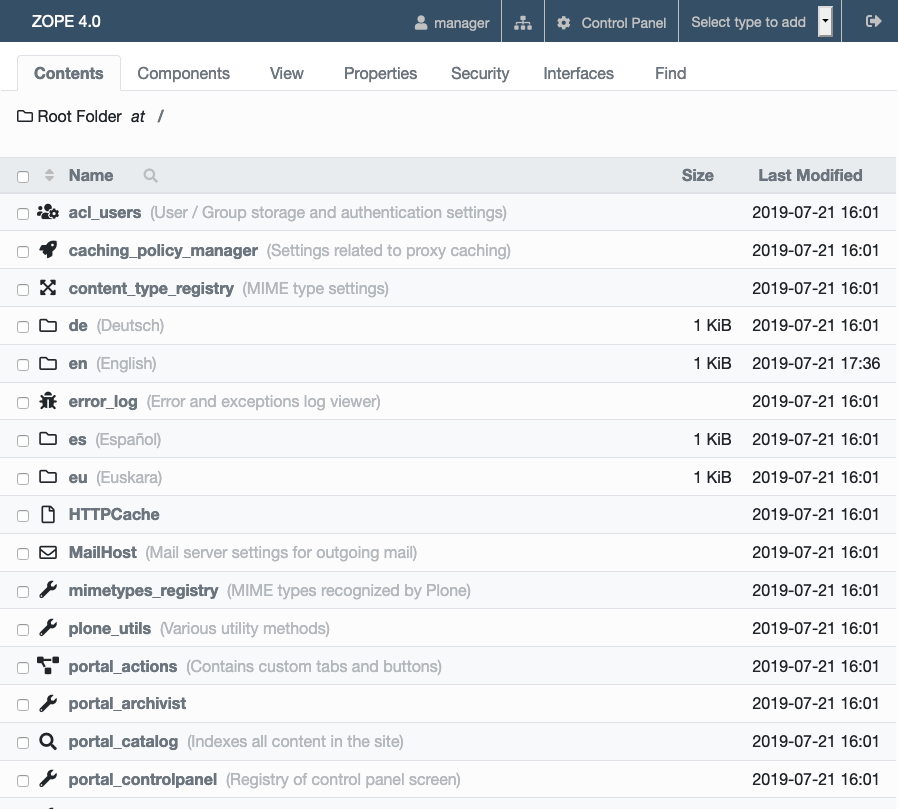 Released under the GNU Public License (GPL), Plone was created in 2001 as an extension of the groundbreaking Zope web application framework to support the easy creation and management of rich websites and intranets. Plone is among the top 2% of all open source projects worldwide.

About the Plone Foundation

As Plone’s adoption and contributor base grew tremendously the Plone Foundation was established in 2004 and tasked with protecting and promoting Plone. It is a US 501(c)3 non-profit modeled after similar ventures such as the Apache Software Foundation. The Plone Foundation provides support for development and marketing. It is the legal owner of the Plone codebase, trademarks, and domain names. Its goal is to ensure Plone remains the premier open source content management system to broaden its acceptance and visibility.