With Plone Conference 2016 drawing near, it is time to begin planning for our next conference in 2017. 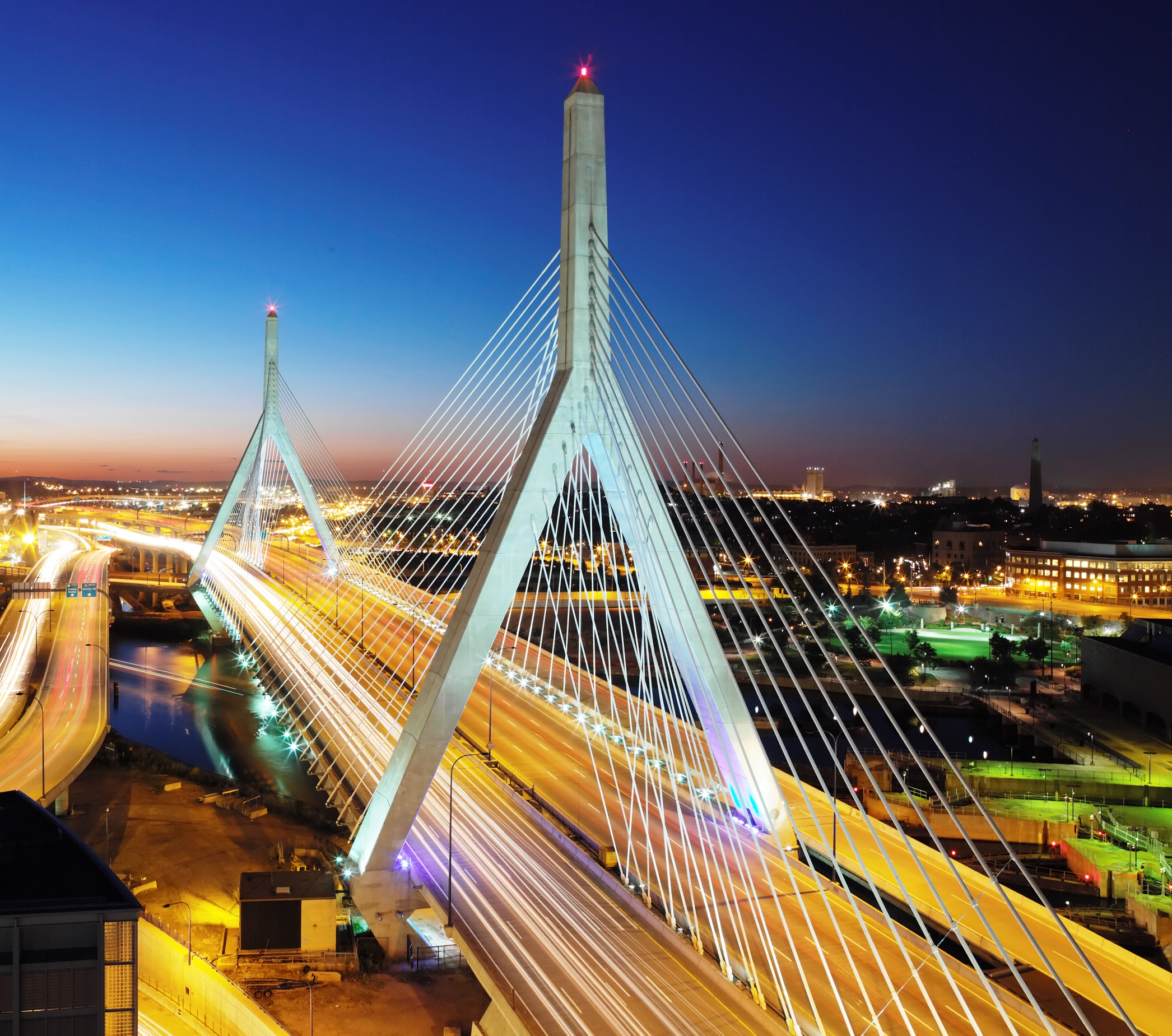 The annual Plone Conference brings together users, integrators, developers, designers, and other interested folk from throughout the world for a week of training, talks, and sprinting. Plone conferences are also an expression of community spirit: they are organized by a company, usergroup, or other entity with ties to and a history with the Plone community; and are in essence not for profit events.

The Plone Foundation is soliciting proposals to host the 2017 Plone Conference. The selection process this year begins in time to allow for final selection of the conference venue during this year's Conference. The extended timeline allows groups and organizations interested in hosting the 2017 Plone Conference (or beyond) to work with the Bucharest team for hands on experience during this year's conference.

With that business out of the way, let's revisit where we've been so we can determine where we might want to go. We've traveled the world from New Orleans, Louisiana, USA for the first Plone Conference to:

and this year to Boston, Massachusetts, USA. But, there are many places yet to explore! If you have a place in mind, don't be shy, submit a proposal!

The Foundation Board of Directors will review proposals and open those that are viable for voting by the Foundation membership between October 10–14. The winning proposal will be announced at the end of Plone Conference 2016 in Boston, MA, USA.

Everything you need to know to submit a proposal, including the full schedule for the process and in-depth requirements for hosting, is outlined in the official Plone Conference 2017: Call for Proposals.