Google have announced that they will run the Summer of Code program again this year, the Plone Foundation intends to apply to be a mentoring organization this year too. 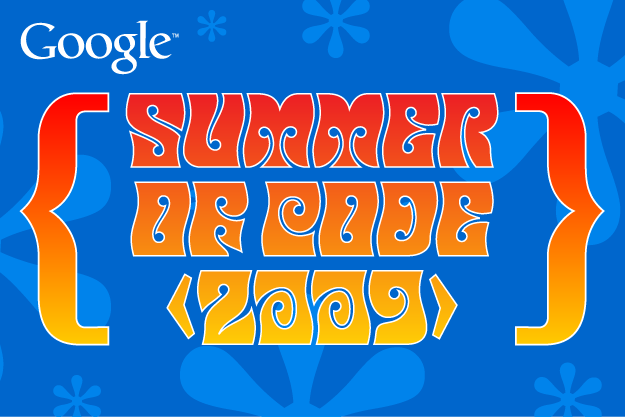 The Plone Foundation has been part of Google Summer of Code as a mentoring organization since 2006, and intends to apply again this year. Every year valuable code is contributed to Plone, as well as a fresh infusion of new developers.

If you're a student at a higher education institution and would like to work on a Plone related project, now is the perfect time to start thinking exactly what you want to do. We will soon be publishing a list of suggested tasks but should you have your own ideas that's even better.  If you would like to discuss an idea you have, please let us know in the Plone Core Developers forum. In addition, a great way to learn more about the community and get some experience that would help with your application is to take part in the regular Plone Tune-up Rallies, held most fridays in #plone-tuneup on irc.freenode.net.

If you're an existing member of the Plone community and are interested in mentoring a student this summer get in touch on the Plone Core Developers list to talk about time commitments. Alternatively, if you have any ideas for summer of code projects leave a comment and it'll be included when we start drawing up our ideas list.

Matthew Wilkes (IRC: MatthewWilkes) is again heading up the Plone community's Summer of Code effort. Please don't hesitate to ask questions on the mailing list, talk to Matthew on IRC or get in contact directly.