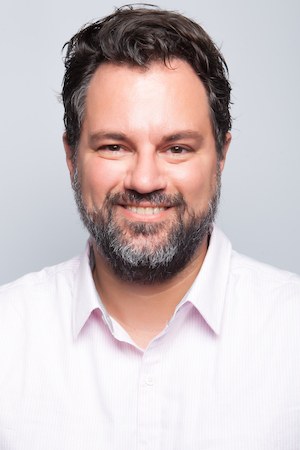 I promoted Plone in the Brazilian market for more than 10 years and during that time I gave talks, training classes, wrote code, translated documentation, organized events and delivered Plone solutions ranging from short-lived blogs to very successful news portals. Also, I served as a Foundation Board member for 5 terms - from 2011 to 2014, 2019 and 2020.

Plone is the CMS solution for Pendect, a startup I co-founded in Berlin.

Over the years I've been very active in the Plone community:

Names of the Plone Foundation who second my nomination