CTO at kitconcept GmbH, Board member since 2015-2016. Organizer of the Barcelona Plone Conference in 2017. Volto Team member. 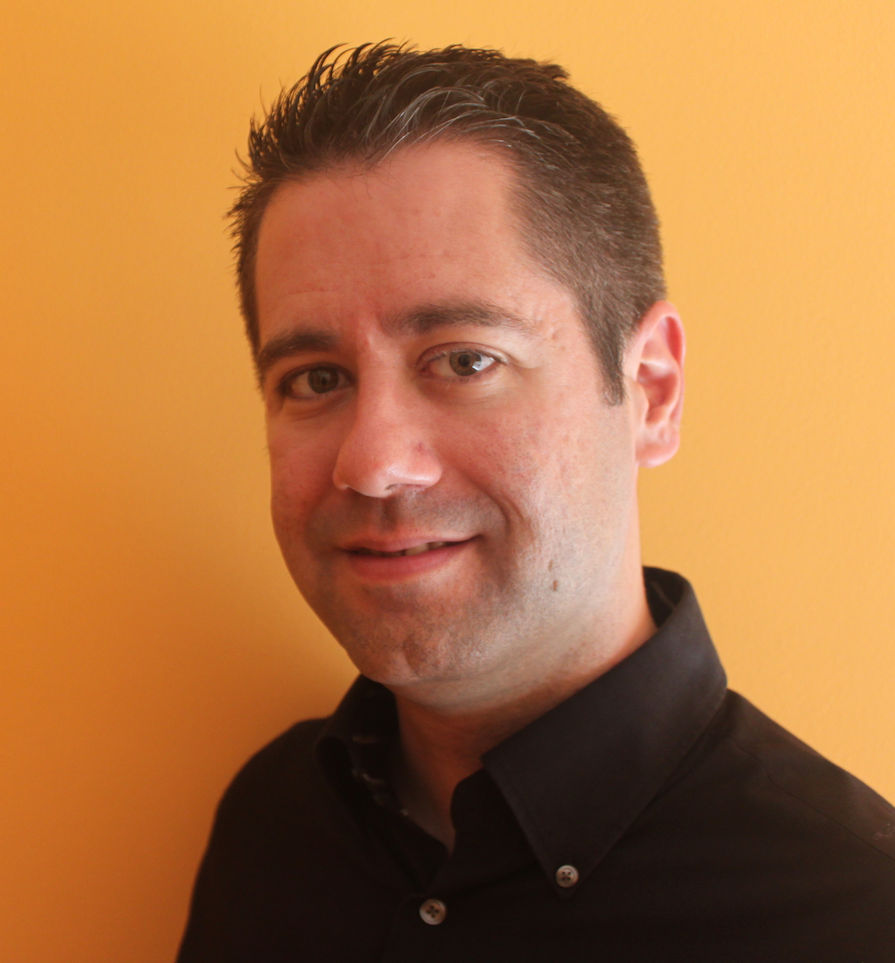 I'm currently CTO at kitconcept GmbH, working mainly with Plone and Volto. I also worked for the Universitat Politècnica de Catalunya · BarcelonaTech for 15 years, where I helped to deploy over 450 Plone sites including the main institutional site, faculty and departments intranets and public sites.

I'm actively involved in the development of Volto and Plone REST API. I'm co-author of the Plone 5's multilingual add-on and the default (Barceloneta) theme. Organizer of the Barcelona Plone Conference in 2017 and also organized several sprints in Barcelona. I'm the team leader of the plone.org project and authored a Plone book.

Being part of the Board has been one of the more awesome experiences I ever had in the Plone Community. After four awesome years, I got to learn and being used to what means to be part of the Board and its duties, I'm very engaged to further continue to serve the community as Board member.

We face exciting times ahead after the awesome release of Plone 5.2 supporting Python 3, Volto is getting ready for prime time, I think it's time to explore new ways to empower and market the potential of Plone in newer ways that we never imagined. I would like to help in this direction while serving next year in the Board.

I have both the core developer and the project manager/product owner/decision maker perspective and I know how to bring together the best of both worlds. I'm good at seeing a problem from different perspectives and points of view, emphasizing with all the parts involved but keeping in mind the overall vision of the project or endeavor to accomplish.

I have a close picture of the community, the people and their processes. After almost 15 years being part of it, I got to know how it works, thinks and feels. I would like to put this community empathy at the Plone Foundation service.

I fell in love with Plone at first sight in 2005 and I want to help it to endure and prosper in the coming years.