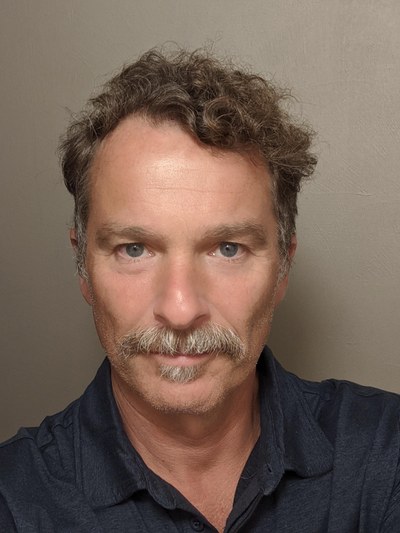 Since January 2012, I have been operating a consultancy business, Soliton Consulting, based and specialized almost exclusively on Plone, offering managed hosting and development solutions.  This business arose out of the former Seattle USA-based worker-owned cooperative Web Collective, which catered primarily to organizations and agencies operating in the social sector and working on solutions in the sustainability spectrum.  All in all, I started working with Plone in 2008 and never looked back.  I also contract with other Plone providers, such as Syslab.

In my life before Plone I worked for Amazon.com in Seattle and Microsoft in Redmond.

I was awarded a M. Sc. in Computer Science from Kansas State University and a Diplom (M. Sc.) in Physics from Düsseldorf University, Germany.  I served in the Italian Navy as a reserve officer.

My wife is a Drupal developer and organizer for Drupalcon.

Allowing a long-standing and diverse community like Plone's to thrive takes work and dedication by many individuals.  I feel deeply indebted to this community and to all the people who have stepped up over the years and hope to be able to fill their shoes, while also blazing new trails with the 2020 board.  I know the board handles lots of routine tasks that someone has to do, and do not consider any task to be too small for me.  If I can do it, I will, and if I can't, I will try.

Over the past year I have had to face some serious personal challenges, which have constrained my ability to participate in the technical progress of Plone.  Thus, serving on the board would be an opportunity for me to plug back into the community that is so meaningful to me.

I have served on the boards of directors of non-profit organizations for many years in the past, as well as founded new non-profits myself.  I am well versed with the decision-making processes and how a board can get things done effectively while representing every aspect of its constituency.

Whether the current board has considered this idea before or not, I would like to suggest a change in how future ploneconfs are scheduled.  Other conferences, such as PyCon and DrupalCon have switched to a 4 or 6 year advance schedule, so that the planning committee does not need to scramble every year for new proposals.  In addition, both PyCon and DrupalCon rotate one city every two years, which yields significant efficiencies both economically and organizationally.

In terms of my past activity in the Plone community:

Assisted in Angular training in 2017.