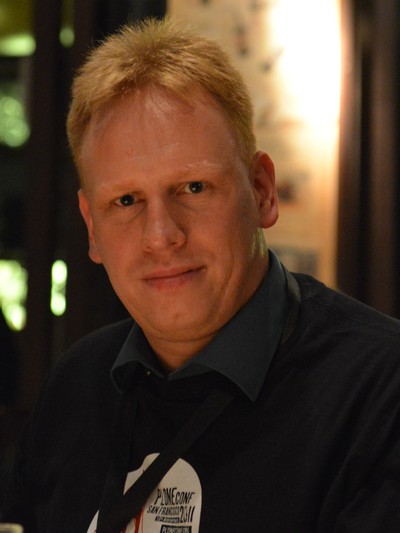 I've been involved with Plone since 2004, and got involved with community activities starting in 2008. I am the organizer and one of the co-hosts of the Munich Plone and Python Users' Group, as well as organizer of PyLadies Munich. My day job is manager of the IT division of the LMU, Germany's largest university.

I act as a liaison for universities and higher education facilities, the liaison for the security team, as well as for the CMS-Garden Project.

Plone has given me a great deal, and is one of the best open-source communities in the world. Working with all the other community members, and the board, has been a rewarding experience that I'd like to continue.

I want to bring my perspective as a manager and decision-maker to the board. I'd like to encourage a wider focus of the project that can make Plone even better and better-recognized for large enterprises, government entities and universities. I’d like to do this by encouraging sprints and by developing, then implementing, a strategic roadmap.