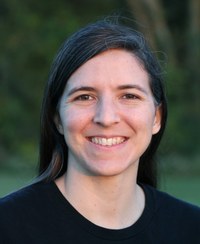 Chrissy started at Six Feet Up as a front-end developer building Plone themes and has since moved to the back-end doing Python development and Plone migrations. She has given talks and training classes at many Plone Symposia and Conferences. This is her sixth term on the board. 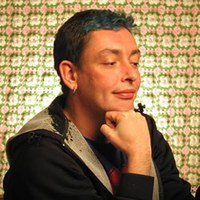 Paul is an Open Source activist and tech coordinator for several non-profits. Currently working for the Clean Clothes Campaign, past involvements include Friends of the Earth, a film festival, and a range of events with the wider ICT4D and open data movements. This is Paul's ninth term on the board. 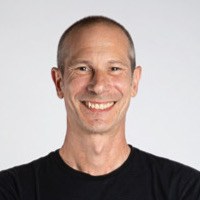 Andy is currently a Sr Solutions Architect at Onna, working extensively with Guillotina in an enterprise environment. He has also worked as a Plone developer, deploying Plone across a large US university department, which at one point had more than 100 individual Plone deployments. Andy previously served on the board in 2013-2014 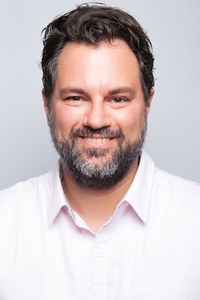 Érico Andrei worked for more than 10 years with content management projects using Plone. During that period he co-founded Simples Consultoria, hosted 2 Plone Symposiums, co-organized a Plone Conference and in 2011 he was PythonBrasil (local Pycon) chair. Currently CTO for a German startup, and the maintainer of Websauna, a Pyramid-based web framework. He still uses Plone and Python every day. This is Érico's fifth term on the board. 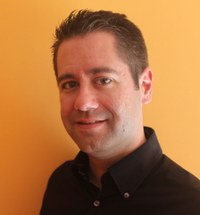 Víctor has been part of the Plone community since 2006. He is currently working as CTO at kitconcept GmbH. In the past, he worked at Universitat Politècnica de Catalunya · BarcelonaTech for 15 years, who have over 450 Plone sites deployed. He is actively involved in the development of Volto and Plone REST API. He is also co-author of the multilingual add-on and the default theme for Plone 5. He has organized several sprints, was the team leader of the plone.org relaunch project, and most recently organized the Plone Conference 2017 in Barcelona. This is Victor's fifth term on the Board. 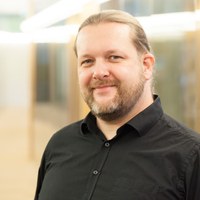 Since v1.0 Jens has been part of the Plone community as a core-developer, sprint-organizer and in changing other roles. He maintains several Plone add-ons. Jens believes in the concept of Free and OpenSource Software. Since 2004, he has been operating Klein & Partner KG, a consulting agency based on Plone, Zope, Pyramid technology offering concepts, development, and training. He is co-founder of BlueDynamics Alliance, a Plone based business community of trust. This is Jens's first term on the board. 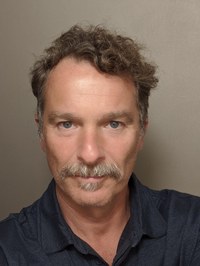 Since January 2012, Fulvio has been operating a consultancy business, Soliton Consulting, based and specialized almost exclusively on Plone, offering managed hosting and development solutions. This is Fulvio's first term on the board.

The Board is assisted by the Treasurer, Jennifer Myers from Fishers, Indiana, USA.

You can email the entire board at board@plone.org